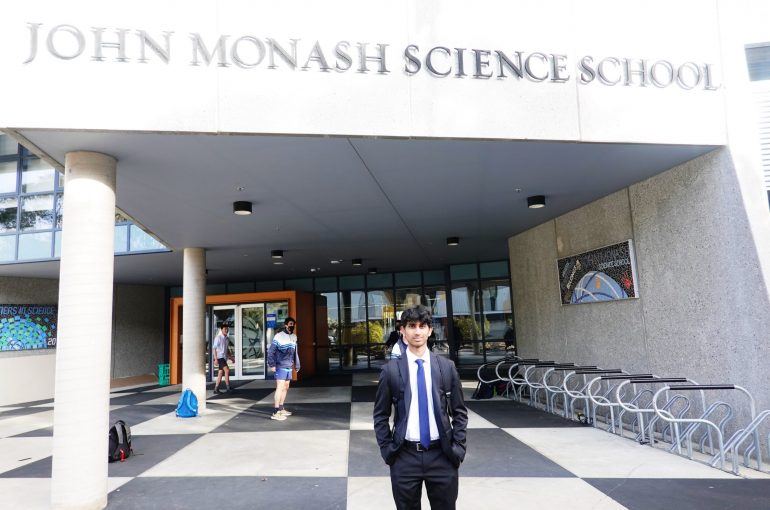 Year 12 student, Geo Vazhalanickal had the privilege of representing Australia in the Online Young Physicists Tournament from 27 July to 2 August. He travelled with Mr Gideon Choo, STEM Director to Melbourne, to team up with students and teachers from John Monash Science School and Brisbane Girls Grammar School to represent the nation.

Geo had an unforgettable time engaging in Physics debates with students from Asia Pacific regions, North America and Europe.

“Engaging with other countries around the world in physics debates really brought to my attention the different ways of interpreting the problems we studied for the competition. The problems that each country presented were interesting and working with a team from a different state was an awesome experience. I really connected with the team and we had great fun working together. It was definitely a highlight of high school!” said Geo. 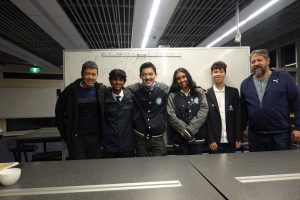