At the Army Museum in Fremantle, students went on a tour guided by volunteers and veterans, heard stories at various World War I and World War II exhibits, and spent time in remembrance and making connections at the War Memorial in Kings Park.

They also visited State Parliament on a sitting day where they met Premier Mark McGowan and saw Liza Harvey, the first woman to be leader of the State Liberal Party, on her first day as Leader of the Opposition. 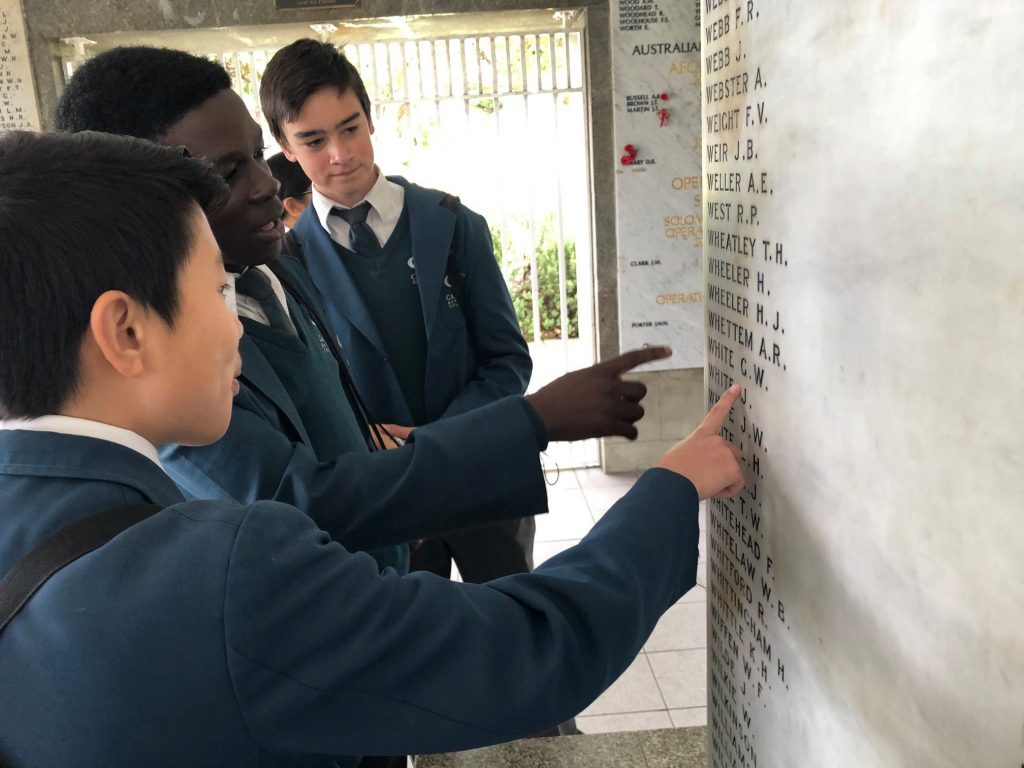