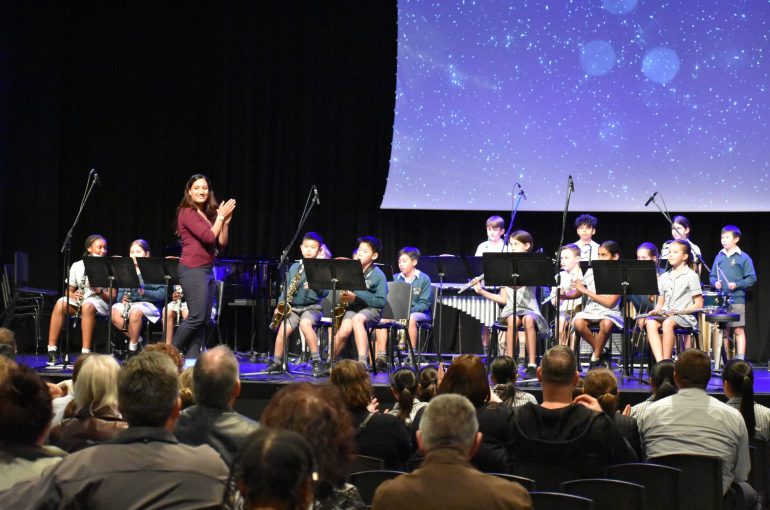 We were delighted to hear our talented music students perform at the Primary Music Soiree recently. The night began with solo performances followed by Ensembles and Bands.

Mrs de Haan’s Year 5 Concert Band showed us how gifted they were and Mr Matt Gudgeon and his Contemporary Band made us feel like we were at a concert. Miss Tegan Brun’s Percussion Ensemble was mesmerising and the phones were out to record all those moments!

We watched them all with pride as they bravely played in front of a crowd. What a pleasure it is to see such talent amongst our students at Carey. 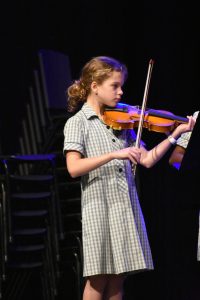