Where Are They Now? Asher Van Wollingen – Class of 2002 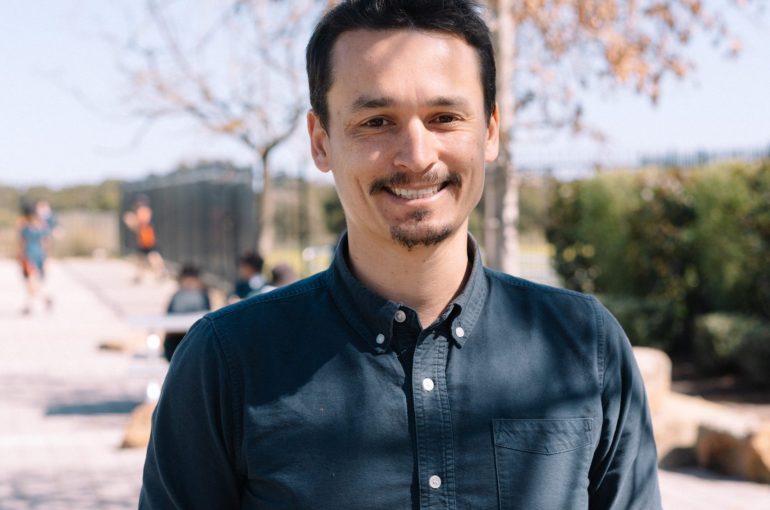 Asher Van Wollingen started at Carey in 1999 and graduated in 2002. He is currently working at Carey Forrestdale as a Secondary teacher and it was great to hear some of his story for the second edition of our Alumni Magazine.

What have you been doing since leaving Carey?
Lots of different things – I studied fashion design for a while, got married and worked in retail while studying to become a high school teacher. After three years teaching home economics, then two being a chaplain, I started a small business roasting coffee which I just sold at the end of 2021. Since the start of 2022, I am now back teaching Food Technology at Carey Forrestdale.

What made you choose your current education and career path?
A big part of my decision-making has been my faith – but also living that out alongside my wife Jaye. Since becoming a follower of Jesus, I longed to use my time, energy and life to serve others. I had a particular desire to support young adults and so teaching seemed like a great way to do that! Some of my own teachers from Carey also modelled what that could look like.

What is one of the most valuable things that you took from your education at Carey?

There were a few things that I really cherished from my time at Carey that stretched me. The camps were a great way of developing deep relationships and getting a suburban kid out into nature. The creative ways that teachers gave time to see us flourish as whole people also was a real gift. I think of Des Mitchell taking us surfing, or Kim Roberts coming in on weekends to do art classes, or Natalie O’Leary staying back for hours to help us get trained for Rock Eisteddfod in 2000. Those teachers were so willing to give sacrificially and only now as a parent and teacher do I realise that they did it out of love for us as students!

What made you want to work at Carey?
Several converging circumstances led to me being interested in working at Carey. Firstly, I live in Forrestdale so the proximity is amazing! Second, Russell Montgomery recently moved into Forrestdale and we would pray and walk together and his vision to see a school teach integrated permaculture really pricked my imagination. Having been involved in supporting regenerative, ethical farming in my work in the hospitality industry, I thought it would be amazing to work at a school where we could have a ‘paddock to plate’ curriculum. Finally, Carey has always been a school with a clear mission to show, teach and live in a way that represents God’s plan for restoration and redemption through Jesus. I really wanted to join a team of people with that holistic vision of education and faith.

Most distinct memory/highlights of Carey?
Either having Craig Austin do the haka with real passion and intensity, and/or being allowed to play a few lunchtime concerts with our band ‘Under the Covers’. It’s always a risk letting 15/16 year olds play their music but the staff were very generous in letting us give so many things a go! 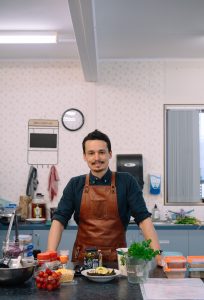