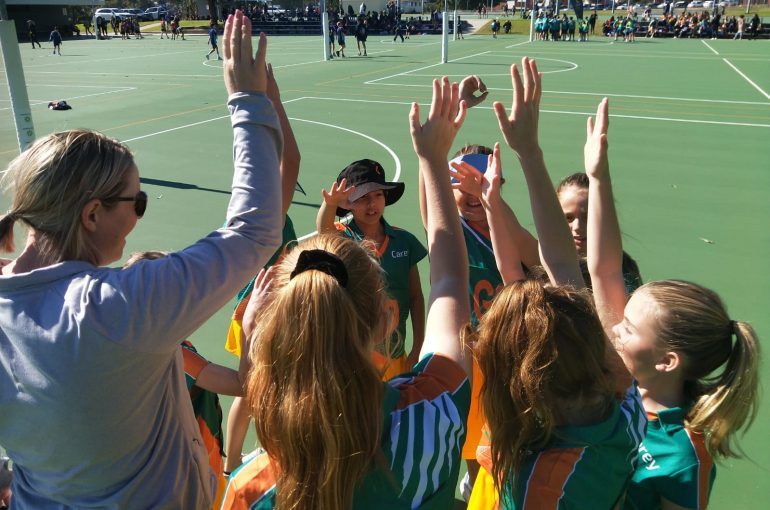 On Friday 18 June, the Year 5 and 6 girls competed at the WACSSA Interschool Netball Carnival.

Both our Year 5 and 6 teams were in the C division of their age group competition and both did an incredible job! They each had a successful day of netball, winning 3 out of 4 games and both finished second in their division. Well done to all of the students who put in their best effort on the day and came out having learnt a lot about the game of netball and teamwork whilst they still had fun.
Thank you so much to our incredible parent volunteers who coached the teams!